According to the Center for American Progress (CAP), nearly 20 million new cases of sexually transmitted diseases (STDs) are diagnosed every year in the U.S. New York is one of the top 10 states with the highest number of people diagnosed with STDs. Undiagnosed and untreated STDs can lead to severe complications. As the symptoms of STDs do not show up in the early stage of infection, we highly recommend every sexually active person to get tested for STD screening at least once a year.

The article below covers all the significant topics related to sexually transmitted diseases in New York like STD testing cost in New York, the transmission of STDs, the most common STDs in New York, diagnosis, preparation, treatment and how to get tested for STDs.

For our readers, who are very much interested in knowing the STD testing cost in New York, we would like to begin with that section.

How much does the STD testing cost in New York?

Click the button below to know more about the individual STD testing cost, std testing package cost, tests covered in the different STD packages and to compare the prices offered by different providers in New York, U.S.

You can also do a free STD testing in NY if you qualify for a state-funded program or a lower fee scale even though you are uninsured.

What are STDs and how are they transmitted?

STDs refer to sexually transmitted diseases. Sexually transmitted diseases are infections caused by bacteria, viruses, yeast, and parasites passing from one person to the other through sexual contact. As the warm and moist areas are ideal for the growth of these microorganisms, they mostly affect the genital areas of both men and women. STDs are also known as Sexually Transmitted Infections (STIs) or Venereal Diseases. There are more than 20 types of STDs like Chlamydia, Gonorrhea, Syphilis, Herpes, Hepatitis, HIV, and HPV affecting both men and women.

What are the most common STDs found in New York?

The following are a few prevalent STDs reported every year in New York.

Chlamydia is one of the most common sexually transmitted diseases found in New York and it is caused by a bacterium called Chlamydia trachomatis. This bacterium affects both men and women. You might get eye chlamydia when you touch your eye without washing the hands after having sex. Some chlamydia infected people never show any symptoms for several weeks but severe chlamydia can damage the reproductive system and lead to serious complications. Some of the common symptoms of Chlamydia infection found in both men and women are

If Chlamydia is diagnosed at an early stage, it can be cured. It is compulsory for every sexually active young woman or man to get tested for Chlamydia infection every year.

Gonorrhea is the second most common STD found in New York. It is also referred to as “The Clap” and caused by the bacterium called Neisseria gonorrhoeae. This bacteria generally affects the eye, throat and genital areas. Gonorrhea can be experienced with Chlamydia simultaneously. Gonorrhea doesn’t show any symptoms in some people until its advanced stage. Some of the common symptoms experienced by both men and women are

If diagnosed at an earlier stage, Gonorrhea can be easily treated with the help of antibiotics. If it is left untreated, it may lead to serious complications such as infertility in both men and women.

Syphilis is the bacterial infection caused by Treponema pallidum in both men and women. But men having sex with men are vulnerable to this infection. Syphilis has four stages namely primary, secondary, latent (hidden), and tertiary stages. It is more infectious in the first two stages. But primary and secondary stages of syphilis can be easily treated with a penicillin injection. The tertiary stage is the advanced stage which is life-threatening.

The symptoms of syphilis vary depending on the stages. Initially, a painless sore called chancre appears on the genital areas and rectum. This indicates that the bacterium has entered the body. Other symptoms may include

These symptoms will go away after a period of time even without treatment but the syphilis bacterium will remain in your body at the latent (hidden) stage. At the advanced stage, you may suffer from blindness, deafness, memory loss, heart disease and/or neurological disorders.

Syphilis infected people are also at a higher risk of getting HIV infection. The only way to prevent syphilis infection is by having safe sex.

Oral STD is getting a sexually transmitted infection through oral sex. It is nothing but the stimulation of genitals using the mouth and tongue. Gonorrhea and syphilis are the most common oral STDs found in New York. Oral STD affects the mouth and throat both in men and women. Some of the common symptoms of oral STD are sores and fever blisters in the mouth and a painful throat.

What are the signs and symptoms of STDs?

Most of the sexually transmitted diseases are asymptomatic initially i.e. they do not show any signs or symptoms at the early stage of infection. So it is advisable to consult a physician if you suspect of having a sexually transmitted infection or being exposed to it. Some of the common symptoms of STDs found in men and women are

How to check for STDs?

There are different tests available to check for STDs. Your physician will ask you to take a particular test depending on the sexual history and the symptoms you have. You will be asked to take a blood sample or a urine sample or a sample using a cotton swab in the infected area such as mouth, throat, vagina, penis or anus to check for STDs.

Right time to test for STDs

STDs like Chlamydia and Gonorrhea can be tested after a week of infection whereas other STDs except HIV can be tested only after a month of exposure. HIV requires a minimum period of 2 months to get tested. This window period is to ensure an accurate diagnosis.

Physicians recommend waiting for at least a week after the initial exposure to get accurate results.

Is there any preparation required before the STD testing?

There is no special preparation required before STD testing that requires a blood sample. You can have a normal diet and carry on your regular activities. Chlamydia and Gonorrhea requires a urine sample to be tested. For taking a urine sample, it is compulsory to abstain from urinating for at least 1 hour before the test.

How are STDs treated?

STDs can be treated using antibiotics at the earlier stage of infection. However, the treatment depends on the type of sexually transmitted infection you have. There are some anti-retroviral drugs to manage the symptoms of the diseases that cannot be cured. It is very important to take all the antibiotic drugs prescribed for any type of STD even after the symptoms go away.

What are the methods available to prevent STDs?

STDs can be prevented not only by having protected and safe sex, but there are also other preventive methods like

To prevent reinfection, it is compulsory to do an STD check after 1 month of your past treatment and do not practice sex until you get cured completely.

STD testing can be done in any of the multiple labs located across New York. Our selected partner for testing, STDCheck.com, offers over 4,500 locations across the U.S. You are very likely to get a lab in close vicinity. To make a booking of your STD testing online now, click Book Now of the nearest lab to you from the following table:

Other labs in NYC:

Didn’t find your nearest zipcode above? Find a lab near you in New York here.

Find a Lab in New York

What are the common STDs found in the U.S.? Learn about symptoms, treatment, prevention, and STD testing cost

What is cancer? Learn about  causes, symptoms, types, treatment, and prevention 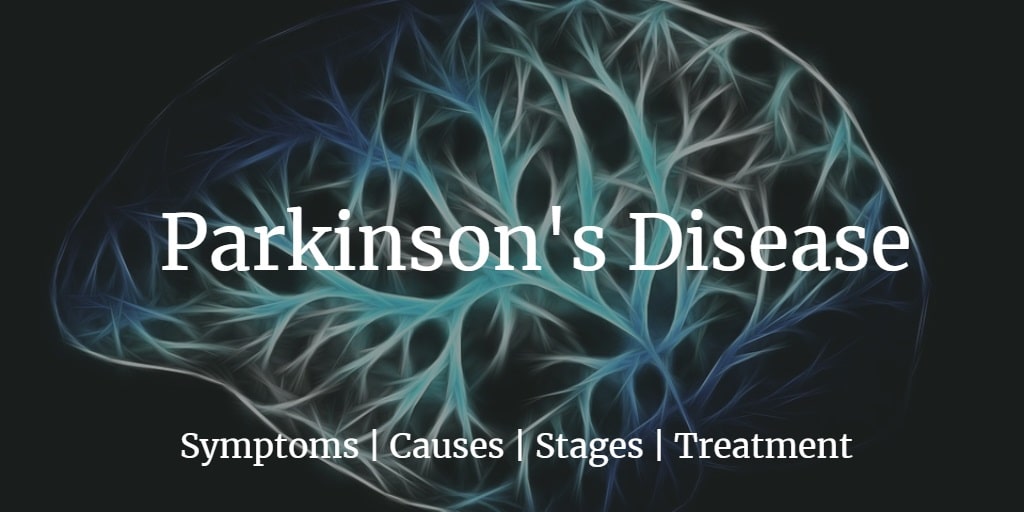